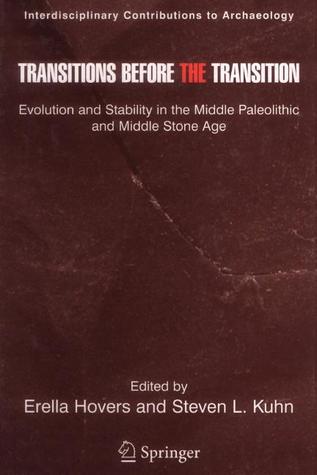 Two Guys in a Garage: A Tale of the New Economy