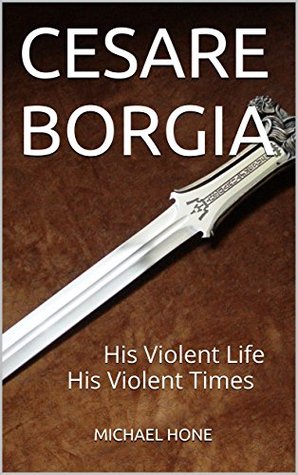 Payback is Time to Die... Again

Owners of the Shade: The Nine Mounds: Book One