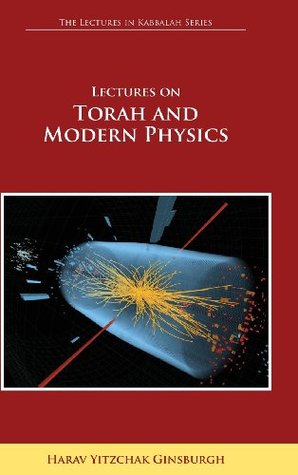 Lectures on Torah and Modern Physics (the Lectures in Kabbalah Series)

ANTHOLOGY OF GRIEF AND RECOVERY: GRIEF HEALING THROUGH WRITING